The new Thuraya FT2225 is a rugged M2M terminal built to withstand harsh weather conditions in remote unmanned areas. With Ethernet and Wi-Fi interface options, integration into new M2M applications is simple and time efficient. Developers will have the ability to utilize the SDK and AT command set to build applications and port those applications onto the terminal for remote terminal unit communications and control. 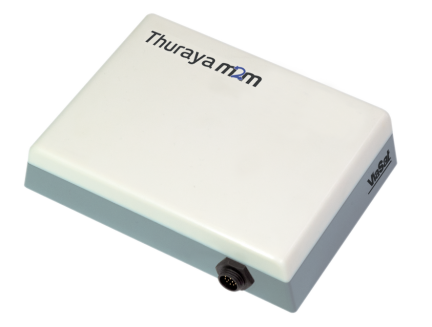 The Thuraya M2M Network relies on the remarkable efficient bandwidth utilization, low-latency IP networking and AES256 encryption to enable secure, real-time remote monitoring and communications. The Thuraya FT2225 has built-in GPS and GLONASS capability for the highest accuracy and security in all regions.
For the first time, Thuraya offers expanded  coverage into North America through the FT2225 terminal and the M2M services.
Thuraya FT2225 features:

International shipping available
Get a quote at the cart after adding your items.
x